The dog is man’s best friend. The man is the one in the queue at the supermarket buying a microwaveable frozen curry for one, several cans of lager and a tin of Pedigree Chum. The man and the dog spend their evenings watching the football or other adult-orientated material, drinking lager and discussing the exceptional appeal of Kim Kardashian’s bottom. Female bottoms are of course popular amongst lager-drinkers of both species.

Some say that dogs come in all shapes, and sizes. This is at least fifty-percent wrong. In the matter of shape, dogs are remarkably consistent in adhering to a regular arrangement of head, body, four legs and a tail. In fact, neglecting the tragic consequences of traffic accidents, deviations from the standard form are rare to the point of non-existence. It should be noted that these traffic accidents are often the result of excessive lager intake, and responsible dog-owners do not let their pets drive after a heavy night of drinking.

Size is an entirely different thing from shape, otherwise we would just call it shape. Some canine companions are so small that you wonder where they’ve got to, until you find them peeking out of your handbag or you trip over them coming down stairs. As well as posing a home accident hazard, these little yappers have a bark reminiscent of a wind-up clockwork toy which often takes little prompting, particularly when they come into close proximity to other dogs.

Small dogs are often adopted by women as both a fashion accessory and a more practical substitute for a small human. Small dogs have the advantage of not growing into big humans that don’t fit into any form of fashionable luggage.

Big dogs really bear no resemblance to little ones, notwithstanding the amazing consistency of shape to which I have already referred. They are the grown-ups of the canine world and wouldn’t be seen dead in even the largest handbag. Their size imbues them with a gravity that inspires respect, and a bark which the owner hopes will cause any potential burglar to begin a rapid re-examination of his career options. Your average villain may fancy his chances against the modest Chihuahua but only the terminally stupid are going to pursue a strategy that involves challenging a Great Dane on home turf.

Of course big dogs eat and drink in proportion to their size. Owners of the largest, Baskervilline monsters buy their Pedigree Chum in industrial-sized tins at the cash and carry, and account for a major proportion of cross-channel lager importation.

Sadly, big dogs are more likely to be found in traffic accidents than their smaller brethren. Obviously a big dog does a lot more vehicle miles because of all of the cross-channel booze trips, and he doesn’t have the advantage of a personal Louis Vuitton crash protection system. But, drink-driving is also a major problem. After all, it’s a brave man who tries to take the car keys off his best friend when he’s just downed fifteen cans of Carlsberg Special… 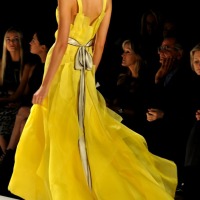 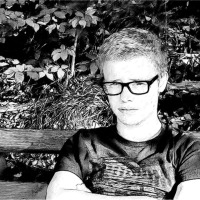 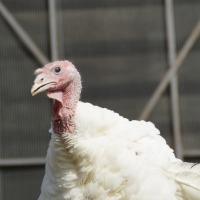 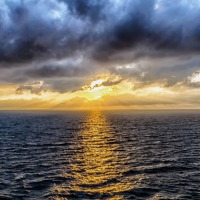